The House on the Embankment Museum

Due to unforeseen circumstances the lecture devoted to the commanders-inhabitants of the house, is transferred on 21.06.18 on 19:00.

We congratulate you with all our heart on the holiday of Spring and Labor, Victory Day in the Great Patriotic War!
We are waiting for you in the museum!

18:00 – 19:00 Sightseeing tour of the courtyards of the house. Collection of the group at the porch of the museum. *
19:00 – 20:30 Opening of the exhibition "Four on Ice, not counting the dog".
In 2018 the end of expedition "Papanincev" on the first in the world drifting scientific station "North Pole-1" has turned out 80 years. The ice landing took place on May 21, 1937, and the wintering ended on February 19, 1938. The expedition was attended by residents of the House on the waterfront: Hydrobiologist and oceanographer P.P. Shirshov, pilots I.P. Mazuruk and M.V. Drunk, M.S. Babaushkin. This event is dedicated to the opening of the exhibition and the evening, which will be the descendants of the legendary explorers-M.P. Shirshova and M Vodopyanova. The exposition presents personal belongings of the participants of the expedition from the funds of the Museum "house on the Embankment", as well as exhibits provided by the Museum of History of the Institute of Oceanology RAS, including a gift photo album "Papanincev" with photographs of M.A. Troyanovski. A documentary film "at the North Pole" (Director and operator M.A. Troyanovsky, 1937).
21:00-24:00 The exposition of the museum is open for free inspection.
The number of seats is limited.
A pre-registration for all events is required by phone: + 7 (495) 959 49 36.
*-street excursion can be replaced by a sightseeing tour of the Museum exposition under adverse weather conditions. 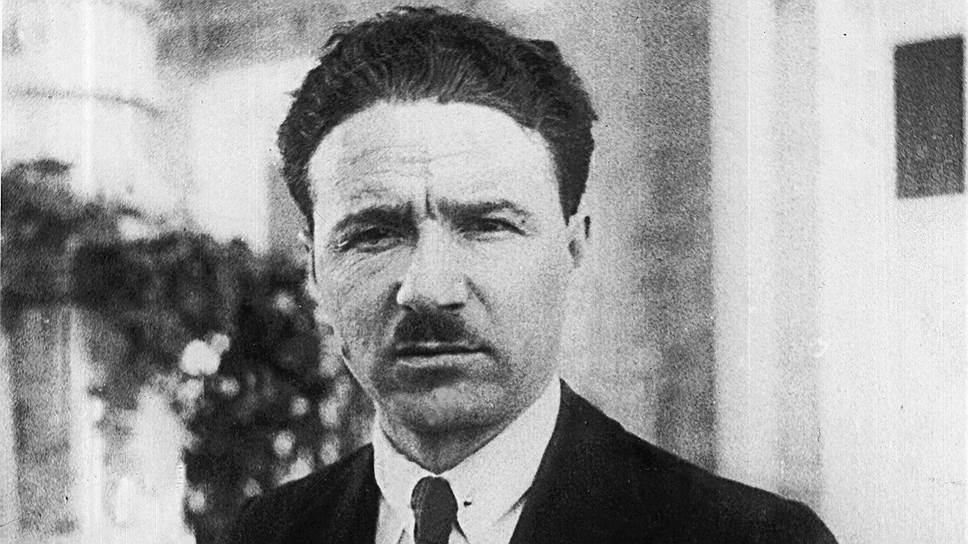 In his lecture Olga Trifonova touches the unusual fate of a journalist, revolutionary, participant of the civil War, diplomat and head of the Soviet cinematography Boris Shumjackogo. From 1930 until his arrest in 1938 he headed the domestic movieland, during his leadership were filmed films such as "Chapaev", "Circus", "Cheerful Guys", and with his name linked the success of Soviet films at international film festivals.

The lecture will be conducted by a documentary film "30th: Boris Shumjackij. History of the Soviet Hollywood "and discussion.

Olga Romanovna Trifonova is a writer, author of novels "The only wife of Stalin", "The Last Love of Einstein", the widow of the Soviet writer Yuri Trifonova, the head of the Museum "house on Quay".

In the last days of the outgoing year, the museum "house on the Embankment" presents the exhibition-installation "The matter of life. Revolution ".

In the center of the Museum Hall there is a grey pylon with two old hangers on it. One of them-wooden, home. Opposite-metal, with hooks from bent wire, camp. 806 residents of the house on the embankment were repressed. They took their outerwear from such wooden hangers to never return to the house.

In the year 100 anniversary of Revolution of 1917 and 80th anniversary of "big Terror" the museum has prepared the exhibition devoted to several inhabitants, passed references and prisons in struggle with autocracy and victims of Stalin's repressions. Among them Isaac Green, Pavel Postyshev, Osip Piatnitski, Alexey Rykov, Alexander Serebrovskij, Ivar Smilga, Boris Shumjackij, Valerian Deer, Valentin Trifonov.

Nine magazines are placed on the exposition pylon, each of which is devoted to the biography of one of the exhibition's Heroes. In magazines published essays, created by the head of the museum Olga Romanovna Trifonovoj. They are illustrated by archival photographic materials and modern kinds of courtyards of the house on Quay, interiors of porches and staircases.

The exhibition uses photographic materials from the archive of the Museum "house on Quay", archive "history of Russia in photos"/russiainphoto.ru, archive Itar-Tass.

The entrance is free on public holidays.

With all my heart we congratulate you on Happy New Year and Merry Christmas!
We are waiting for you in the museum! 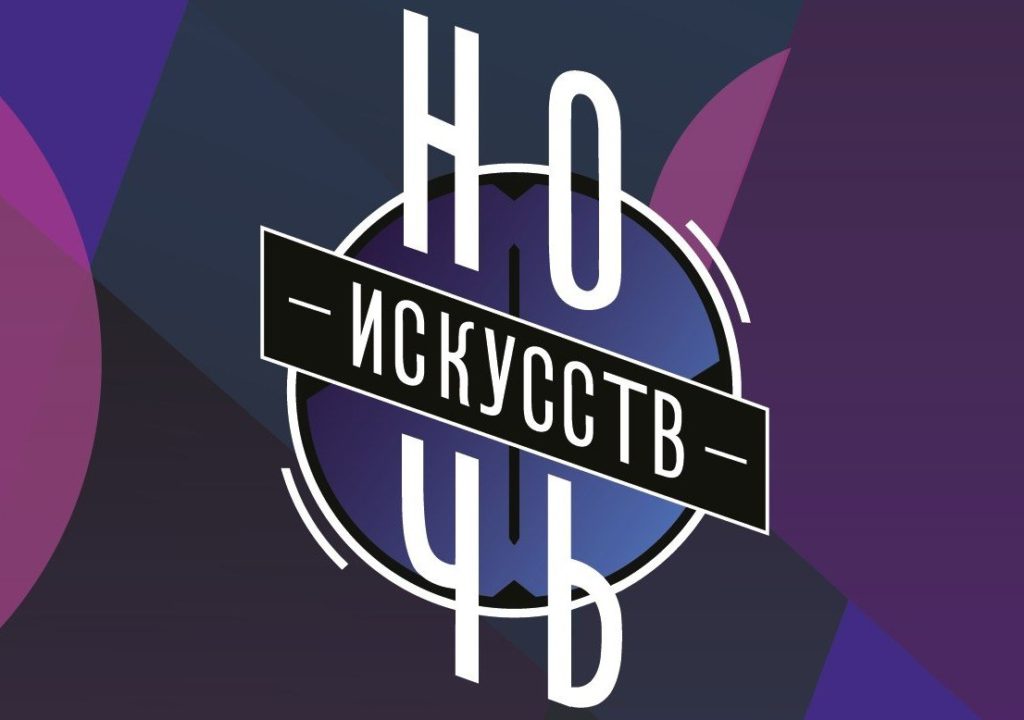 on November 4th, the Museum participates in the action “Night of arts”. 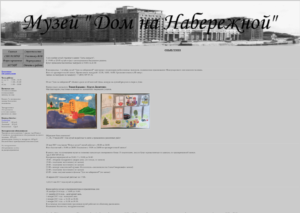 Dear visitors, Since October 2017, the Museum “House on the Embankment” has a new website where you can find out information about the museum and ongoing events. The old version of the site is located at this link:

The Museum “House on the Embankment” organizes not only general tours of its exhibitions, but also walking-tours of the courtyards of the house. On the tour, visitors learn about the history of the house’s construction, the apartments of famous residents, their daily life, and what services were located in the public premises. They learn about the courtyards of the house as they were many years ago, and how they have changed in the eighty-year period of existence of the House on the Embankment. 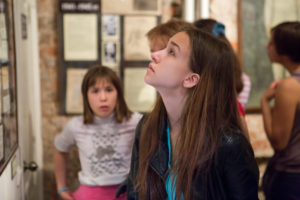 Starting September 1st, the Museum “House on the Embankment” offers free entrance to Moscow schoolchildren within the framework of the Government of Moscow program “Museums for Children.” You must provide a student card to the ticket office in order to receive a free ticket.

If a student does not have a student card, a card can be obtained by using the following service on the portal mos.ru: https://www.mos.ru/pgu/ru/services/link/48.
An adult accompanying a group of students also receives a free entrance ticket.

The program, “Museums for Children,” enables a museum component to be added into academic programs, motivating teachers to lead extracurricular classes incorporating museum expositions, and allowing children to visit museums with friends or parents in their free time.